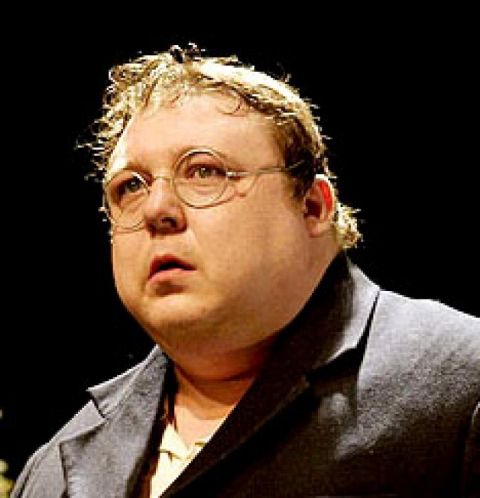 In 1997 he graduated from the theater school named after B.V. Shchukin (Simonovskaya studio, course V. Nikolaenko), worked for some time in "Satyricon", now plays on the stage of the Moscow Art Theater. Chekhov. As a theater actor, Semchev made his debut in the role of Scrambled Eggs ("Marriage").

Alexander for the work of the fat man from the "beer" advertising received the "Advertising Person of the Year" award, and won the "Hero of Advertising Time 2000" contest.