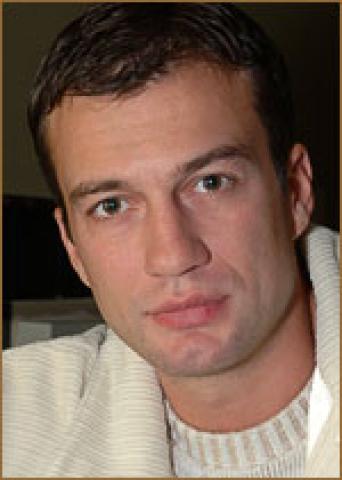 Mom was his class teacher at school, and dad was the principal of the school.

After finishing 3rd grade, he moved with his family to live in the Chita region. After graduating from secondary school, he left for Moscow to enter the theater school. However, the first attempt was unsuccessful - I had to return to Kiev, where his family moved again. There, he worked for a year as an auxiliary worker at the Kiev Theater of Russian Drama.

The next year, luck was on his side, and Andrei entered the VTU named after M.S. Schepkina, on the course of R.G. The sun.

He graduated from the Theater School named after M.S. Shchepkina in 1994.