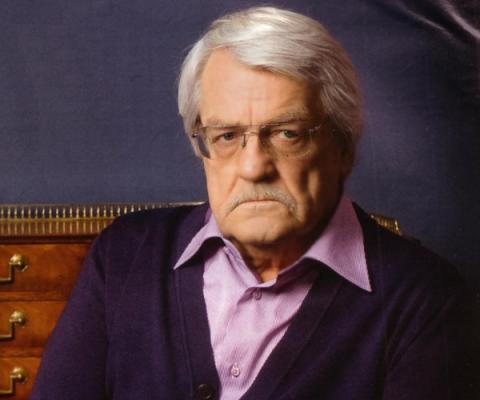 He made his film debut in 1967 in the film by Andrei Mikhalkov-Konchalovsky "The Noble Nest."

He worked in the theaters of Gorky, Chita, Yaroslavl, Lipetsk, Bryansk.