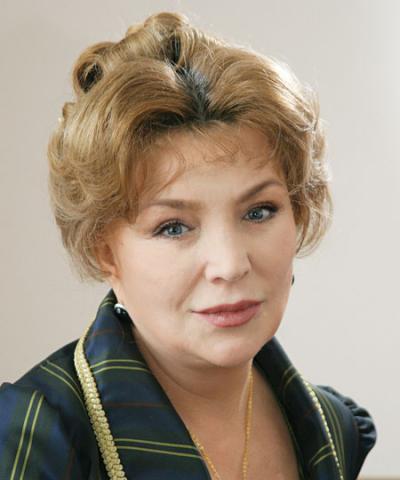 Born September 21, 1947 in the city of Buguruslan, Orenburg Region.

Childhood passed in Buguruslan, in a small house, not far from the church, whose priest was her grandfather.

In 1966 she became a student of the GITIS named after Lunacharsky, in 1970 - she graduated and was accepted into the troupe of the Moscow Youth Theater.