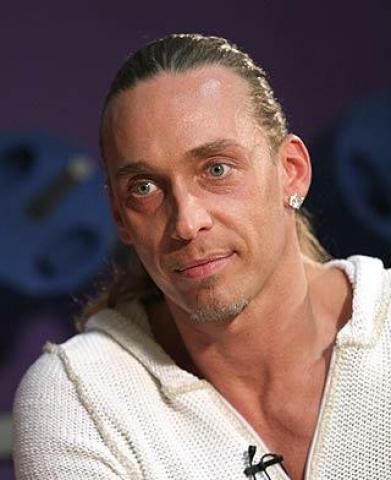 He graduated from the Military Engineering Academy of Space Forces named after Mozhaysky and served at the Plesetsk Cosmodrome. He worked as a power engineer for providing space systems, prepared launch sites for rocket launches.

He studied at the Russian Academy of Theater Arts (GITIS).

Known in the countries of the former USSR as a stripper under the pseudonym Tarzan and as the husband of Natasha Koroleva, now an actor, singer and bodybuilder.