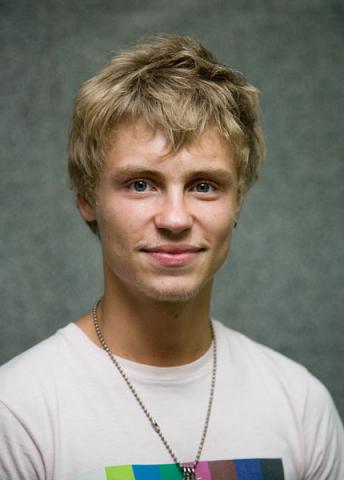 From the age of eight he worked in the modeling agency of Glory Zaitsev, where he studied choreography and acting.

He takes an active part in entreprise theatrical productions.