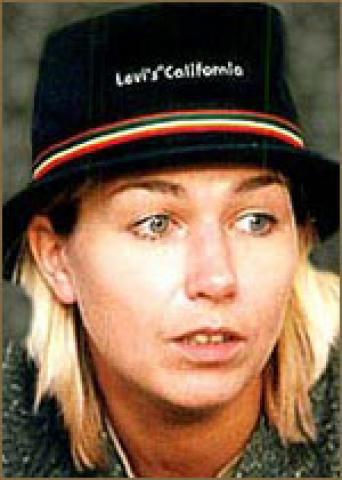 Father - actor of the Moscow Academic Theater named after E. Vakhtangov Yuri Volyntsev (known for his role as a sportsman from the television station “13 Chairs”).

She graduated from the Moscow Theater School. Schukin and the Faculty of Journalism of Moscow State University M.V. Lomonosova (Department of Television and Radio Broadcasting).

She conducted music programs and was a DJ on the radio stations "Europe Plus", "Classic", "Radio Chanson" and others. She worked as a TV presenter of the programs: "Ksyusha", "Swift and others", "Night rendezvous".

Since 2003, has been leading the "DK" evening show at Autoradio.

Since 2007, she has been the host (with Semen Seagull) of the Good Night program on Channel One.