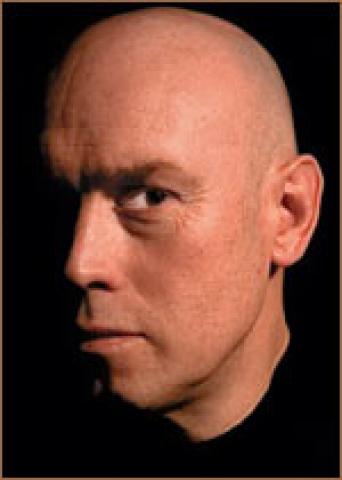 In 1978 he graduated from GITIS (course of Professor V.P. Ostalsky).

Participated in theatrical enterprises, including the play "Players" by Oleg Menshikov.

He made his debut in cinema in 1973 in Rodion Nakhapetov’s film “With You and Without You,” however, he really attracted attention only in 1990 with the main role in Yury Mamin’s film “Whiskers”. He played in most films by Alexei Balabanov.

In the winter of 2002, he was invited to England to play the role of one of the villains in the 20th James Bond film "Die, but Not Now," but he was forced to refuse, because the proposed shooting schedule contradicted the schedule of Oleg Menshikov’s play "Players".

Since 2011 - actor of the Moscow Theater. Moscow City Council.

Viktor Sukhorukov: “I believed that theater is hypocrisy, reincarnation, this is search, experimentation, this is some conscious wandering in some space where there is a desert, and the jungle, and everything in a heap. They offer one role -“ not yours ” , I suggest another - “you are not an aristocrat, you are not a poet, you are not an intellectual!” And that’s not so! But aerobatics and good luck - when you played the stage, and the audience then said: “Wow, was that Sukhorukov? ourselves! But we didn’t find out, that’s so! ”This is a real theater! But now there’s no such thing. This is a rare occurrence when you play you’ll be recognized until some moment. Dream! " ("Our Theater" No. 3, November 2005)