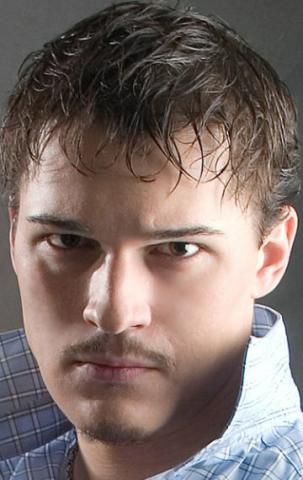 After graduation, Ilya studied at the Volga University named after V.N. Tatishchev, in the workshop of Gleb Drozdov, in parallel with his studies, he played in the performances of the Drama Theater "Wheel".

After completing his studies at the university, he left for Moscow, where he entered the experimental workshop of the Honored Artist of the Russian Federation Andrei Panin at VGIK.

In 2006 he graduated from the institute and collaborated with the theater of the film actor, and then began to play in the entreprise.