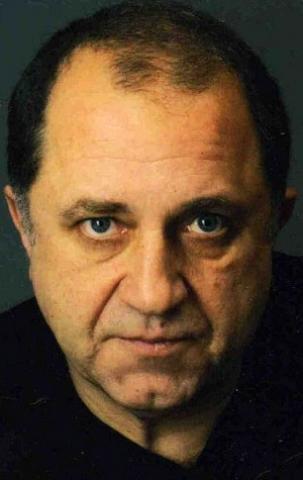 In the ninth grade, he entered the school at the Russian Drama Theater of the Estonian SSR.

He graduated from the Moscow Art Theater School (1981) and was accepted into the troupe of the Art Theater.

After the division of the troupe, he worked at the Moscow Art Theater named after A.P. Chekhov.

Vladimir Sterzhakov made his film debut in the mid-80s, in the well-known teenage drama "Plumbum, or The Dangerous Game." Then there were “Taxi Blues”, “Enemy of the People - Bukharin”, “Fatal Eggs”.

Vladimir Sterzhakov is a Soviet and Russian film and theater actor, very well known to viewers thanks to his roles in a huge number of TV shows, including such hits as Margosha, Silent Hunt, Molodezhka, Dasha Vasilyeva. A lover of private investigation ”and many others.