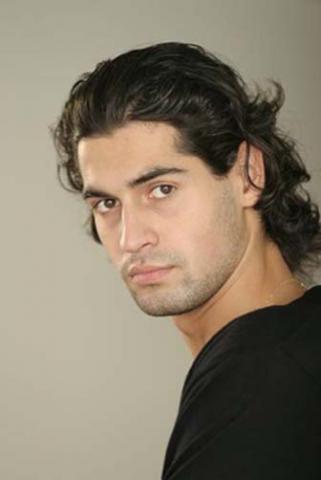 He served in the double service of the Red Banner Song and Dance Ensemble of the Russian Army. A.V. Alexandrova as a ballet dancer.

Since 2006 - actor of the Theater Studio n / a. O. Tabakova, performed at the Moscow Art Theater named after A. Chekhov. Works in the Roman Viktyuk Theater.