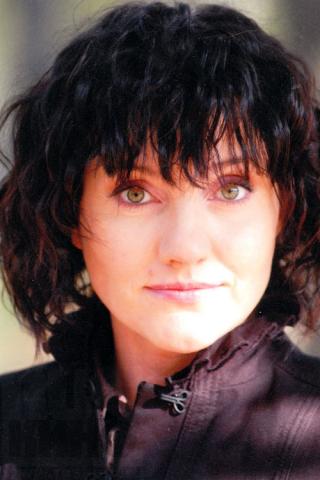 Honored Artist of the Russian Federation (2011).

After graduation, she entered the Chelyabinsk Institute of Culture and Art at the Department of Theater Director. In the process of studying, Inga was carried away by acting - playing on stage. After graduation with a red diploma, it remains to teach at the institute at the department of stage speech.

On November 6, 1996, the premiere of the performance “Sakhalin Wife” by Harold Strelkov took place on the stage of the newly created StrelkoV Theater. Inga plays in the husband’s theater.

In 1998, Inga Strelkova-Oboldina received an offer to star in the series "Impostors".