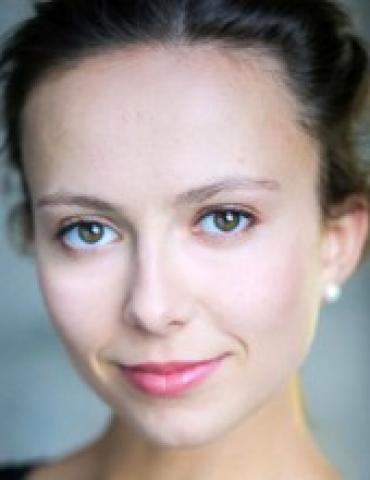 Polina Pakhomova performed on the theater stage as part of student productions of "Do not part with your loved ones," "Factory Girl" and others. The actress played the role of Polina Andreevna in Chekhov's The Seagull and played Juliet in the world famous play Romeo and Juliet.

Polina Pakhomova’s film debut took place in an episode of the film “Pop” in 2009. Then she appeared in the films “Ahead of the Shot” and “Military Hospital”, and in 2012 she played one of the main roles in the multi-part youth sports drama “Champions” on MTV.