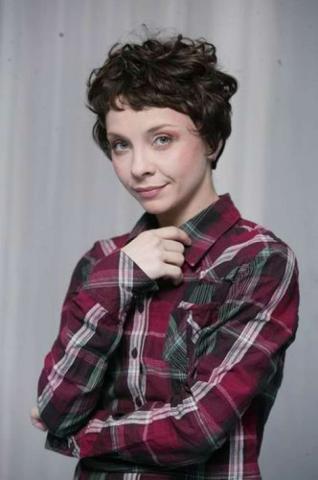 She graduated from the Russian Academy of Theater Arts (GITIS) in 1993 (workshop of A. Borodin).

Since 1993 he has been working at the Russian Academic Youth Theater.

He works a lot on the radio, among his latest works: The Cliff (Marfinka), the program The Game Room based on the stories of D. Kharms, A. Chekhov, A. Averchenko and other Russian classics, an artistic epic by A. Pushkin.