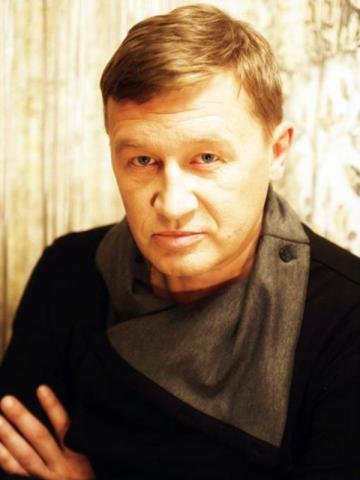 He graduated from the Moscow Theater School. Shchepkina (course of Nikolay Annenkov).

After receiving an acting education, he left for Riga, played in the Riga Youth Theater under the leadership of Adolf Shapiro.

In 1988, he got the main role in the crime drama "My Name is Arlekino", filmed on the story by Yuri Shchekochikhin "Trap 46, height 2". The success of the picture was overwhelming, the audience crowded into cinemas. But Oleg Fomin didn’t threaten star disease - they invited others to festivals, letters of his fans were burnt in bags at Belarusfilm, and journalists did not write anything about him, too lazy to find an artist in Riga.

He was forced to leave Latvia in 1990, after the closing of the Riga Youth Theater.

In Moscow, he first shot a low-budget movie. Then he shot television series, among the most successful - "NEXT".