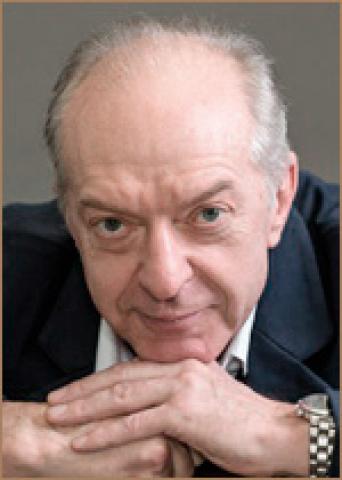 In 1979 he graduated from LGITMiK (course of Arkady Katzman - Lev Dodin).
Since 1980 he has been working in the Leningrad Youth Theater on the Fontanka. At the same time he plays in the Satire Theater, in the Russian Entreprise named after Andrei Mironov, is engaged in the performances of the White Theater. He worked with directors V. Malyshitsky, E. Padve, R. Viktyuk, S. Spivak, V. Tumanov, R. Smirnov.