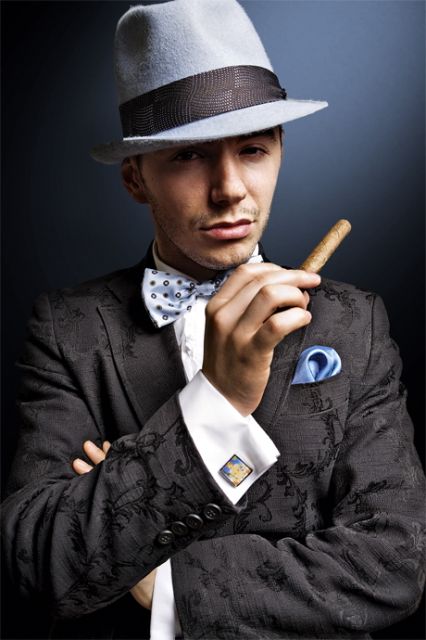 From early childhood, Timur Rodriguez dreamed of causing a demographic explosion on the Turks and Caicos Islands, a stuffer of soft toys with cotton, the founder of sumo competitions for people weighing from 31 to 57 kg, the Sultan of Brunei, the owner of exclusive rights to use Vishnevsky ointment, the accompanist of Claudia Shulzhenko, compiler of brochures on the content of nutrients, vitamins and energy value of certain foods, the first person to appear naked on the pages of the magazine "Young Naturalist", a stack washer l points Bill Gates, the owner of the funniest surname, author of the book “Killing and killing in children's literature”, a tape rewinder in the video and sound recording studio, a controlling shareholder in the laundry room No. 4, an oersted to stilbe translator, the mayor of Grootfontein, a policeman of the Florida women's team on fitness with vegetable oil, the tuner of pianos in the columned hall of the House of Unions, the first in the line, the winner of the championship of poor pushing for the prize of the Society for the Protection of Vituten, author of the idea to use all volumes of large Co The Encyclopedia of Veterans as a means of self-defense and a professional damper.

However, Rodriguez succeeded only in the eighth and once in the seventeenth. Therefore, there was nothing left to do but go on the radio. At first, he simply piqued at the beginning of the hour and announced the time, then he was noticed and immediately fired.

Years of wandering on television made him a neurotic and leading. And now he also began a solo career. Watch out for pop music !!!

Preferences in the movie: I like to watch Woody Allen, Oliver Stone .... And in general, I don’t have blockbusters or super-propaganda films at home. More perhaps those who advise each other are people who really understand good cinema. I never go to those films that you watch and forget once! I love those paintings that can be constantly reviewed. There are a lot of films in my collection that go under the label “another movie” and many films of non-commercial cinema.

The last thing I watched in the movie was The Gangster with Russell Crowe and Denzel Washington.

Hobbies: All my hobbies turned into work, it has become my professional activity now.

What he loves to read: I love and read different things. But there is nothing concrete that I really like. I read everything when there is time!

What is reading now: Now, unfortunately, I am not reading anything! Previously, when I went on the subway - I read simply! And now, I drive a car and do not read while driving!

What sports does she prefer: I like sports that are of obvious interest. I really like basketball, football. But I can’t say that now I always watch it. For me, this is of interest exclusively during decisive fights - for example, the World Cup!