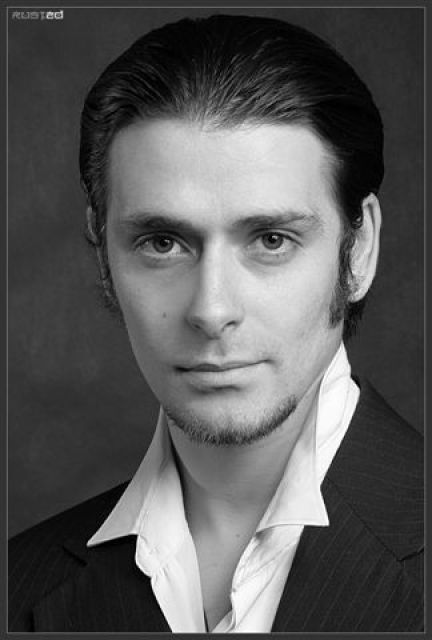 1993-1997: studied at the music school named after Dunaevsky, in the class "Percussion instruments."

1997-2001: studied at the Gnesins State Music College - faculty "Actor of the musical theater."

Since 1997 he worked in theaters: Youth Theater, Tsaritsyno and Estrada.

Since 2004 - Teacher of stage movement and plastic at the MUSICAL CHILDREN OF THE YOUNG ACTOR.