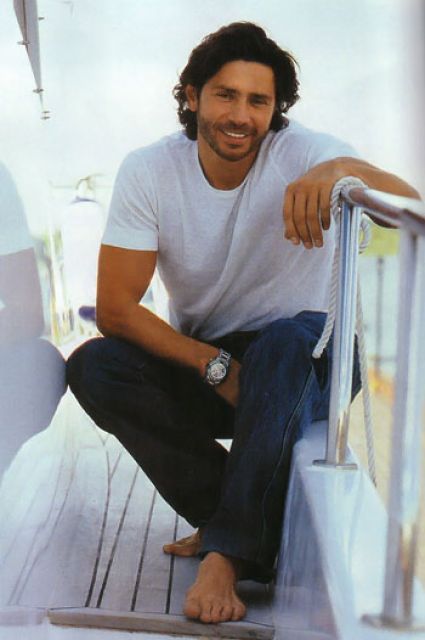 Since childhood, he was fond of gymnastics, was preparing to pass the exam for a candidate for master of sports, but was injured, and he had to refuse an athlete's career. After school, he applied at once to several, including theatrical, universities, but he entered the Forestry Institute, where he studied for a year and dropped out.

He was admitted to the Moscow Art Theater School for a course to Oleg Tabakov. Upon completion in 1990, he was accepted into the troupe of the Moscow Art Theater named after A.P. Chekhov. During the training, he completed an internship at the University of Florida, where he received a diploma in dance class (step). A year later he again went to the USA, where he studied dance again at Sarasot State University. Acquired acquaintances in the United States, helped Valery subsequently star in several Hollywood blockbusters.

Wide popularity came after playing the main role in the series "Bourgeois's Birthday" in 1999.

How the choreographer staged five performances at the Chekhov Moscow Art Theater, as well as the ballet of the musical “My Fair Lady” (Moscow, 2000).

He was the host of the program "Beyond Stories".

He was married to actress Irina Apeksimova, daughter Dasha from this marriage.