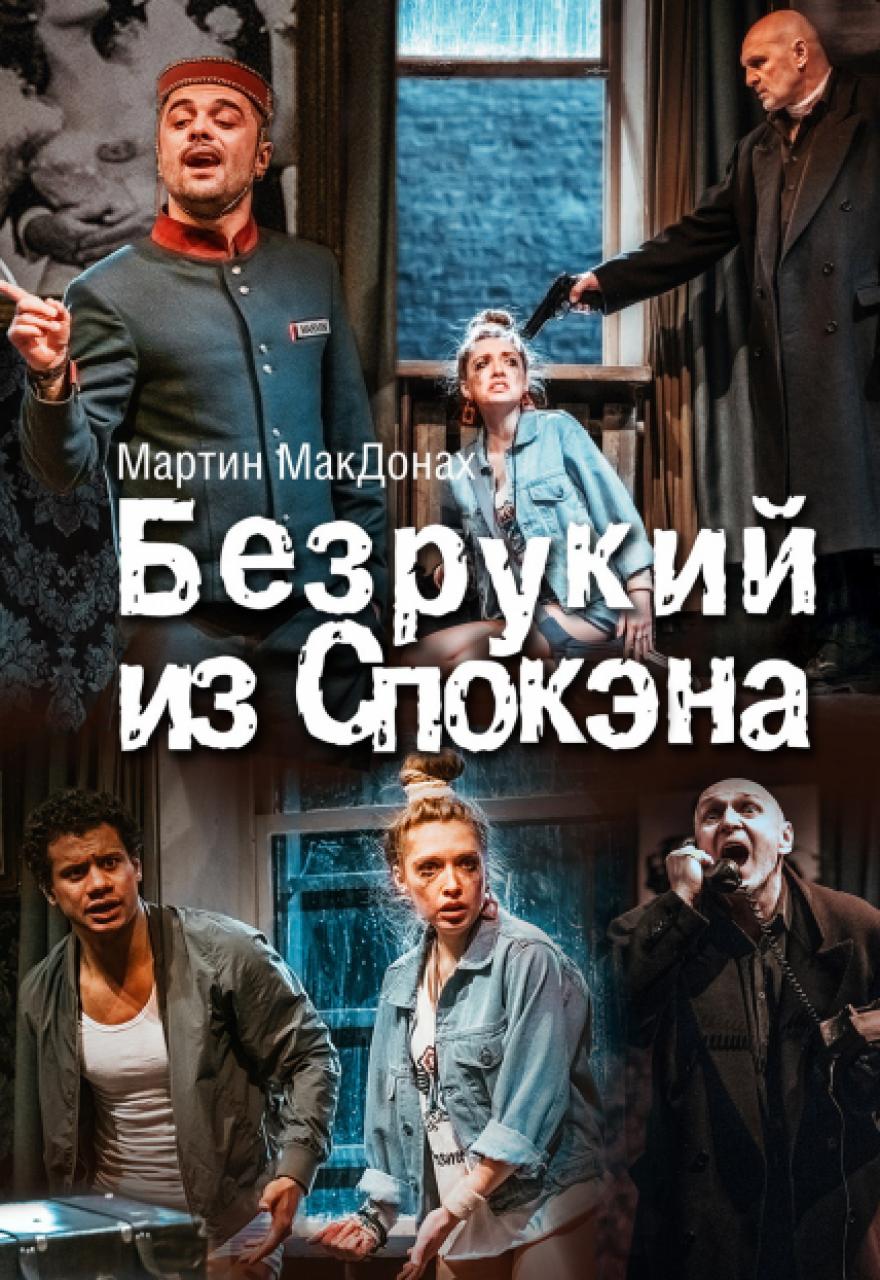 The action takes place in modern America. They shoot here, threaten with an explosion, throw themselves with cut off hands, and all because 27 years ago, Carmichael from Spokane lost mysterious and incredible circumstances arm, which he manically tries to return over the years ...
But the comic intrigue is further complicated by the fact that Bezrukoy’s helpers and opponents in his endless American journey for a short period of time become an African-American who sells marijuana, his white girlfriend - a crazy blonde - and a schizophrenic clerk.