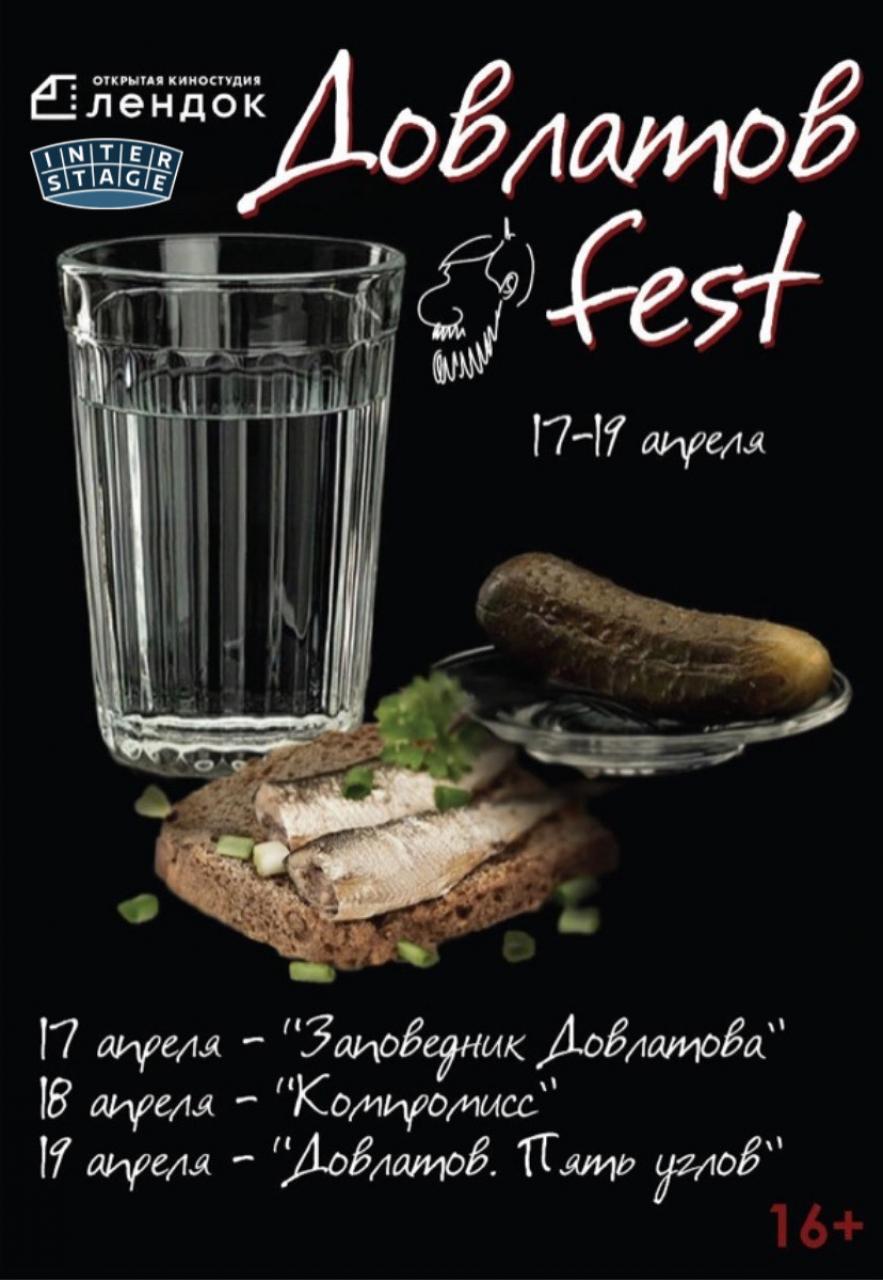 “DOVLATOV FEST” is three evenings with Sergey Donatovich Dovlatov and his work.
Having visited the festival, you will plunge into the unforgettable and romantic atmosphere of the era of the seventies of the last century. Lukomorye Restaurant, a photo exhibition with photographs of Dovlatov and his family, a literary quiz, books by Dovlatov and about him, screening of fragments of films about Dovlatov and interviews with him, and much more awaits you at the Dovlatov Fest festival
The most interesting moment of the festival will be people who were friends with Sergei Donatovich and “crossed paths” with him.
Dovlatov’s closest friend is Andrey Yuryevich Aryev. The editor of the magazine Zvezda, a Soviet and Russian literary critic, prose writer, literary critic, compiler of the collected works of Sergei Dovlatov and commentator on his works, was on friendly terms with Dovlatov, published memories of him.
Among the guests: Valery Georgievich Popov. Russian writer, screenwriter, head of the Union of Writers of St. Petersburg and a member and president of the St. Petersburg branch of the Russian PEN Club. Laureate of the S. Dovlatov Prize, Golden Ostap Prize, Northern Palmyra Prize, author of the Dovlatov book from the Life of Wonderful People series.
George Porotov. Director of feature and documentary films. He worked for a number of foreign channels, such as BBC, ARTE, Franse2, won a number of prizes for short films and documentaries, worked as a cameraman, director, director of editing and screenwriter.
Every day at DOVLATOV FEST you will have the opportunity to chat with one of them, listen to interesting stories about Dovlatov, and most importantly, ask questions that interest you.
And, of course, the most important moment of the festival will be performances based on the works of Dovlatov

The one-man show of Leonid Taranov is once again addressed to the witty, brilliant writer Sergei Dovlatov and practically, staged at the request of the audience. This time, the authors turned to such works as Compromise and Solo on Underwood. The play amazingly coexists with humor in satire, which, as you know, gives rise to a refreshing laugh. "There are no angels and no villains in this story ... there are no sinners and righteous people," but there are just people - known and unknown, their own and others, kind and evil, recruited and rebellious - whose life has been turned into an endless kaleidoscope of absurdity. Yes, we are talking about the past, but look - is it the past? Why is Dovlatov so surprisingly relevant today ?!