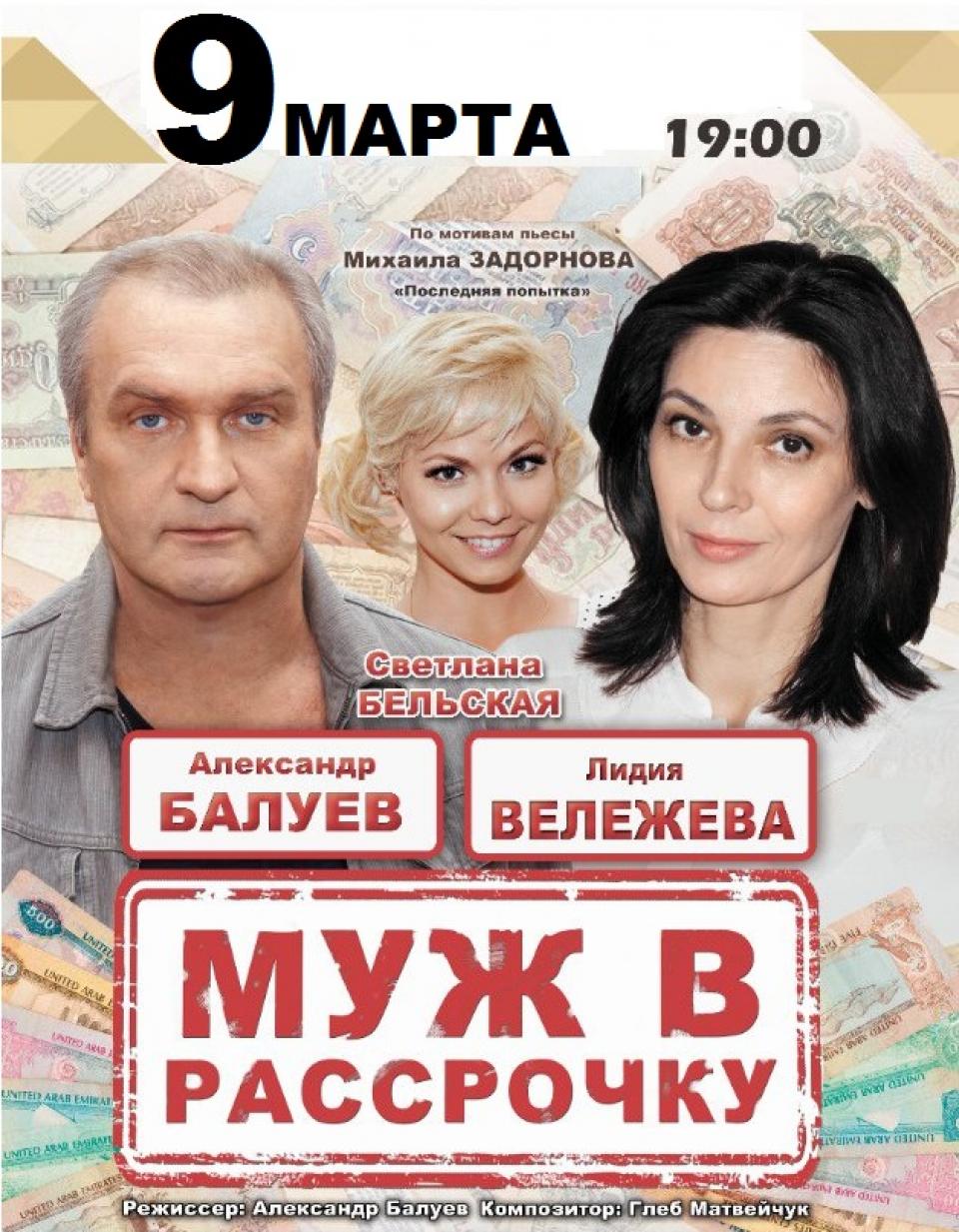 Comedy based on the play by Mikhail Zadornov “The Last Attempt”

The wife was preparing for the meeting of the 20th anniversary of marriage with her husband. However, suddenly a young girl comes to her, who says that she has been his mistress for two years, praises him in every possible way and, in the end, expresses a desire to buy a husband ...