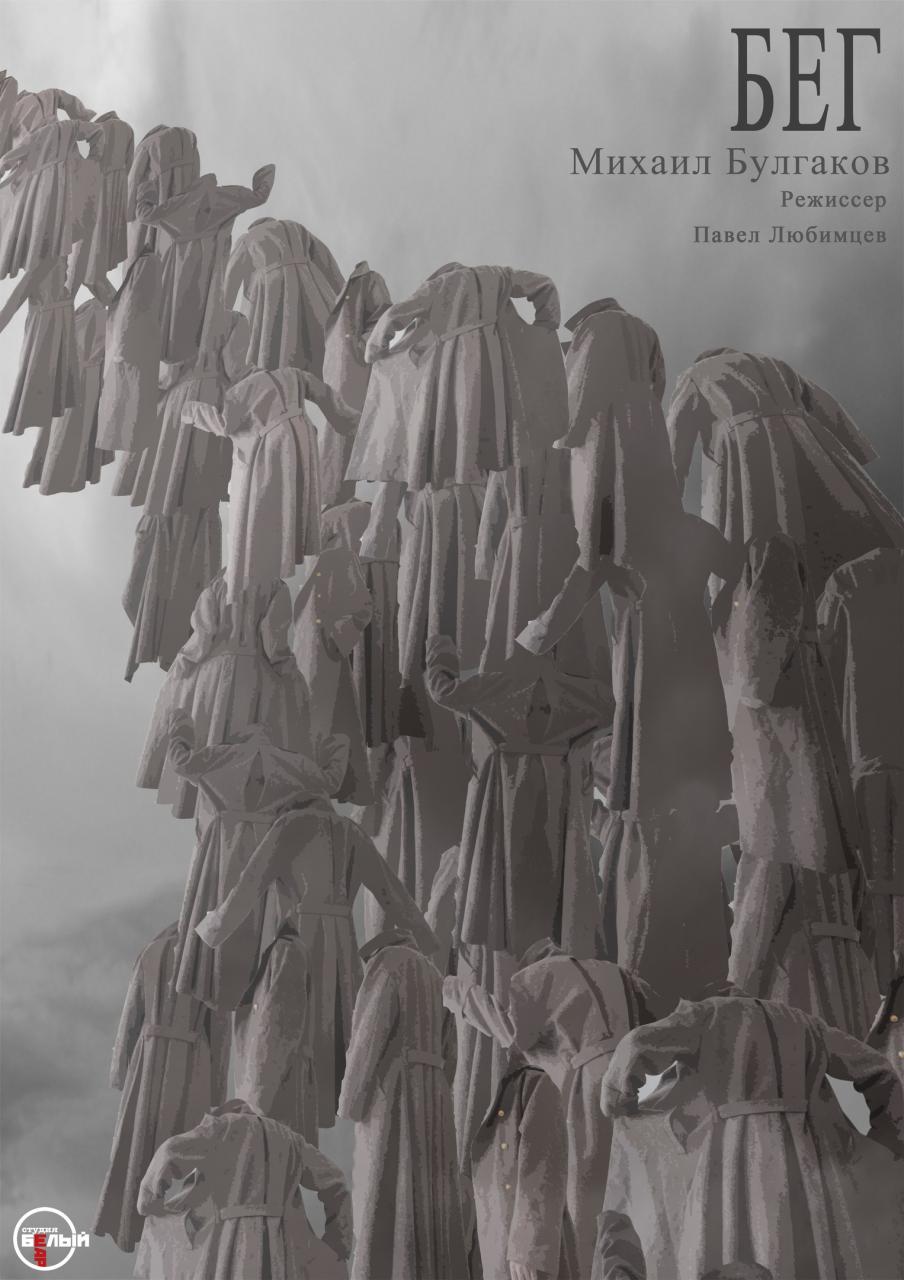 Written for the Moscow Art theater, "beg" was received with hostility by the
Soviet censors, and the theater, which had long and successfully fought for "Days of the Turbins", did not
find the strength to repel Bulgakov's new play from the rappovites. The historian of the Moscow art theatre Anatoly
Smelyansky, summing up the results of the censorship epic, will note with bitterness: "The ban on Bega, in
which Bulgakov found his true theatrical voice and developed the tradition of
" fantastic realism", was a strong blow not only for the author of the play, but also
for the theater."
The last stage of the Civil war, riddled with the pain of the defeat of the White army.
The bitter fate of the first Russian emigrants who were thrown out of their
native country by the wave of the revolution. Crimea-Constantinople-Paris…They are fleeing from Russia, fleeing from the
revolution, but at some point they realize that they are fleeing from themselves, because Russia is a
part of their soul that has suffered in separation.
In 2013, this production by Pavel Yevgenyevich Lyubimtsev became the graduation work of
our Shchukin course. Without false modesty, let's say that the performance was extremely
warmly received by the audience and seriously evaluated by theater professionals, whose opinion is
extremely important to us.
Today we have Bulgakov's dreams again. Back to our reality
familiar characters: refugees and adventurers, enterprising "comrades of Ministers" and
fighters ready to kill and die. The air smells of death again. And Mikhail Bulgakov's" dreamlike "
realism turns out to be the most adequate language of today.
That is why we are waiting for you, our discerning and interested audience, at the
performances and hope that "Begu" is destined for a meaningful and long life.