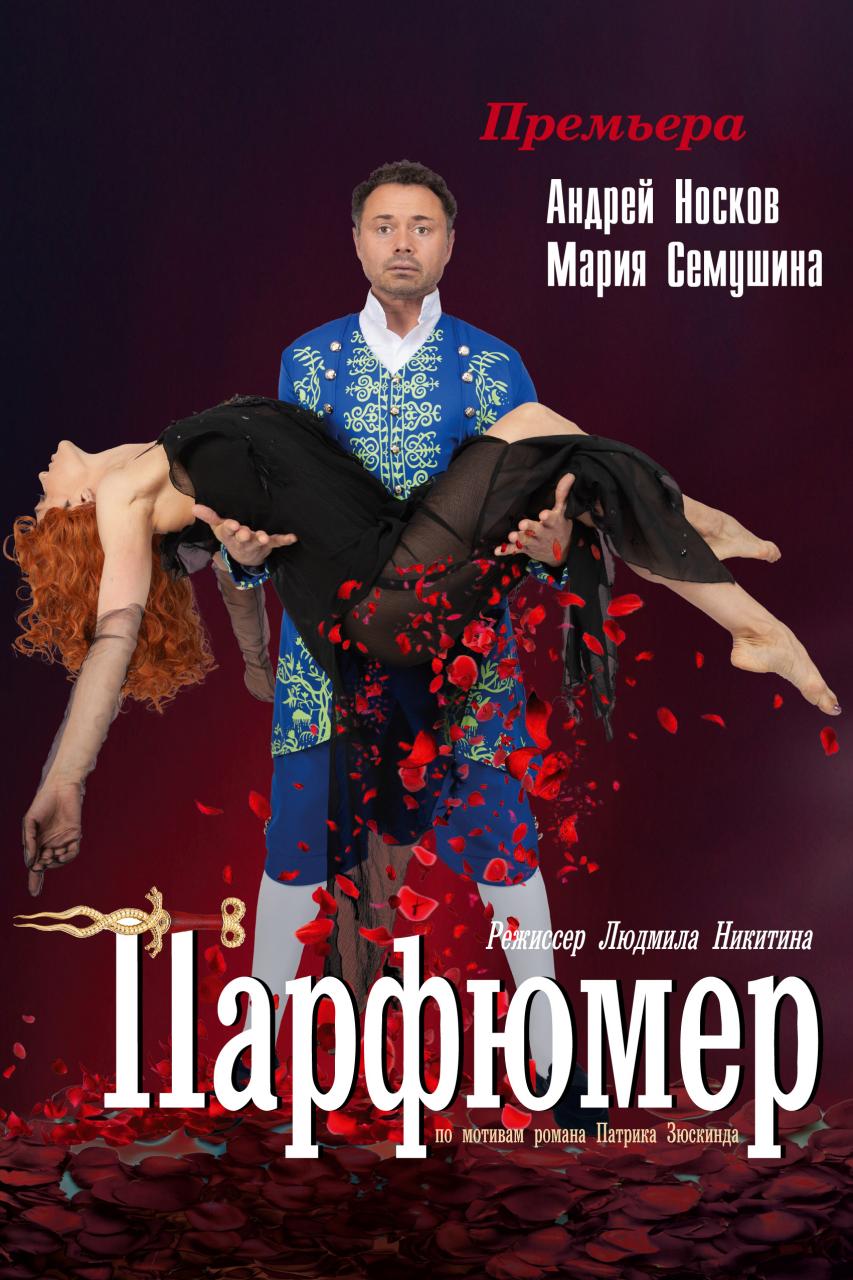 What surrounds and pursues us from childhood to the end of life, forcing us to love, obey, serve and worship? Millions of smells, depending on the consistency and flavors, make a person either happy or unhappy. The whole existence of humanity is filled with the sense of smell and odors. It was this feeling that allowed man not only to survive in the difficult conditions of the struggle of species on Earth, to dominate and rule, but also to become a highly developed person, to create nuclear weapons and fly into space. We love smells, we are the slaves of smells, we are the gods of smells!

The production center, for ten years, was preparing for the project "Perfumer", conducting not just the most difficult negotiations with the author of the novel "Perfumer. The story of a killer" by Patrick Suskind, but also painstakingly selecting a team to carry out this fantastic project. Eroticism, love, death and a desperate animal desire to rule the world with the help of the perfect fragrance! All this is a "PERFUMER"!

Attention, friends! Only five times! Only five performances Patrick Suskind allowed to play in St. Petersburg. Hurry up, gentlemen, today, you can still buy tickets to the "theater bomb" of the 21st century, 21 years.

We are waiting for you to taste the voluptuous aroma of the new performance together. 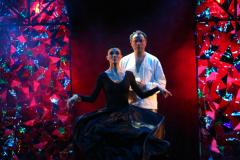 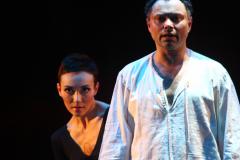 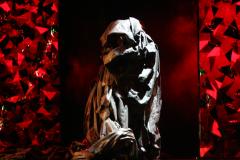 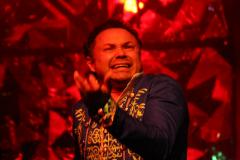 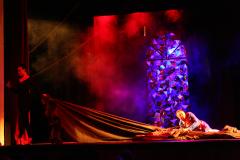 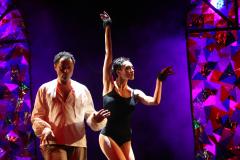 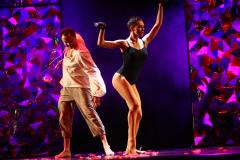 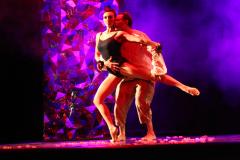 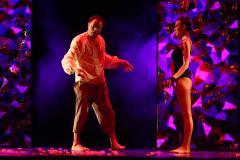