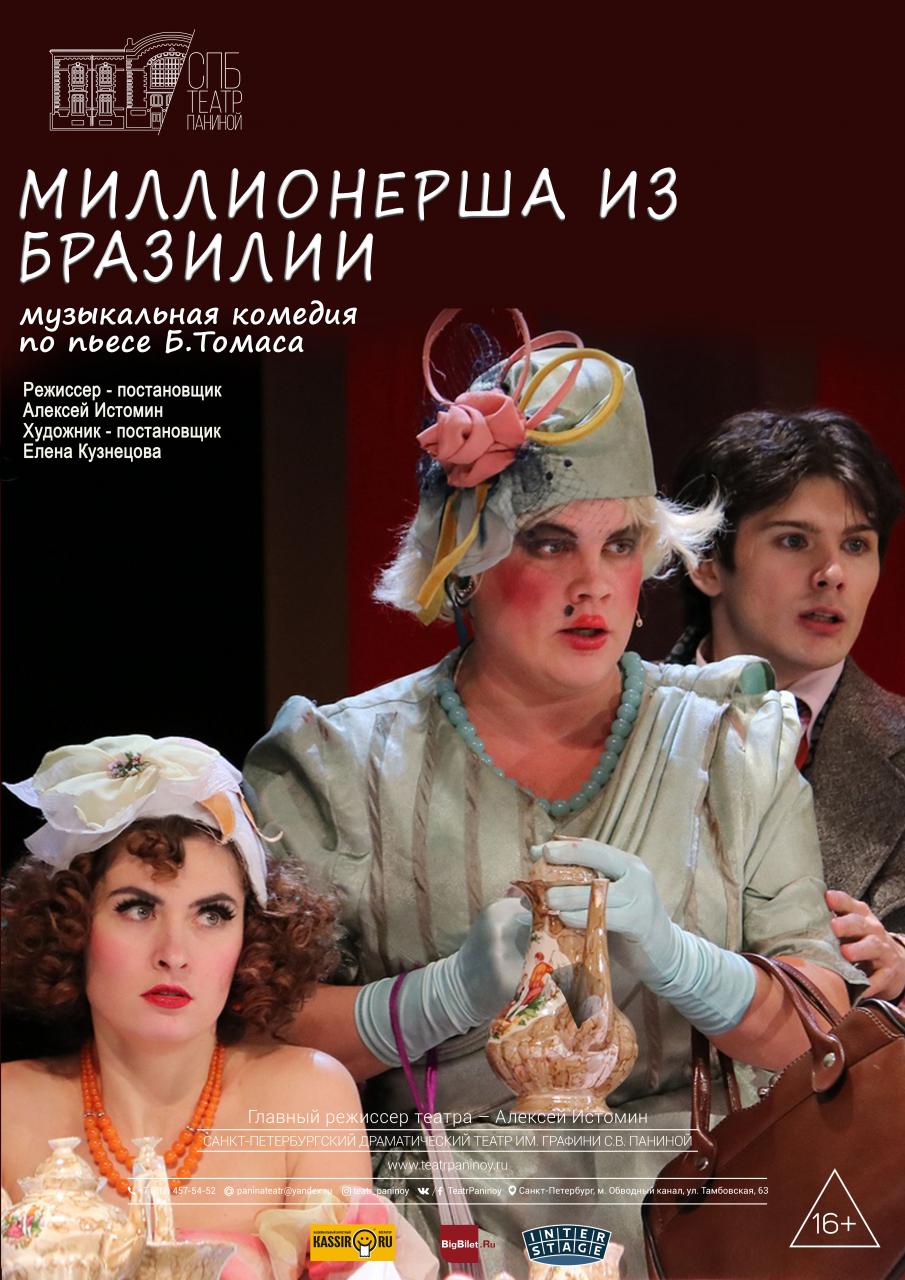 A MILLIONAIRE FROM BRAZIL

B. Thomas "THE MILLIONAIRE FROM BRAZIL" is
a
musical farce (stage version of the theater)
Based
on the famous English comedy by Brandon Thomas "Charley's Aunt" about the same "aunt from Brazil, where there are many, many wild monkeys"...

The same story about "Aunt Charlie from Brazil, where there are many wild monkeys" based on a brilliant farcical play by the playwright, actor and singer from Liverpool, Walter Brandon Thomas.
The world-famous farce "with disguise" was first published in London in February 1892 and after a successful production (the performance was performed 1466 times) was translated into many languages of the world. The first silent film based on the play was released in 1915, and exactly 60 years later, the legendary comedy "Hello, I'm your aunt!"was released on the screens of the Soviet Union.

In the rhythms of the Brazilian carnival and the rays of romantic love, a well-known story finds new life about how a student, posing as a rich aunt from a country "where there are many wild monkeys", helped two of his friends to find happiness with their lovers. The characters of the play are still very young, and, probably, that is why the most important thing in their life is not the pursuit of the inheritance of a rich aunt from Brazil, but a real, sincere, inspiring love, for which they are capable of any crazy adventure. The atmosphere of the performance is saturated with excitement, music, and a hoax with disguise adds a special charm of enchanting deception to what is happening. Not only student friends, but also those adults who once long ago failed to tell each other in time, find themselves in the networks of love: "I love..."
A
famously twisted plot, sparkling humor and a brilliant acting ensemble-all this makes the comedy "Millionaire from Brazil" one of the most successful comedies in the theater's repertoire. 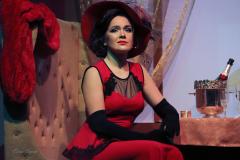 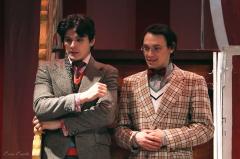 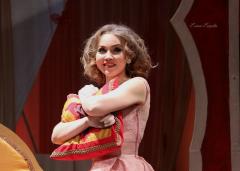