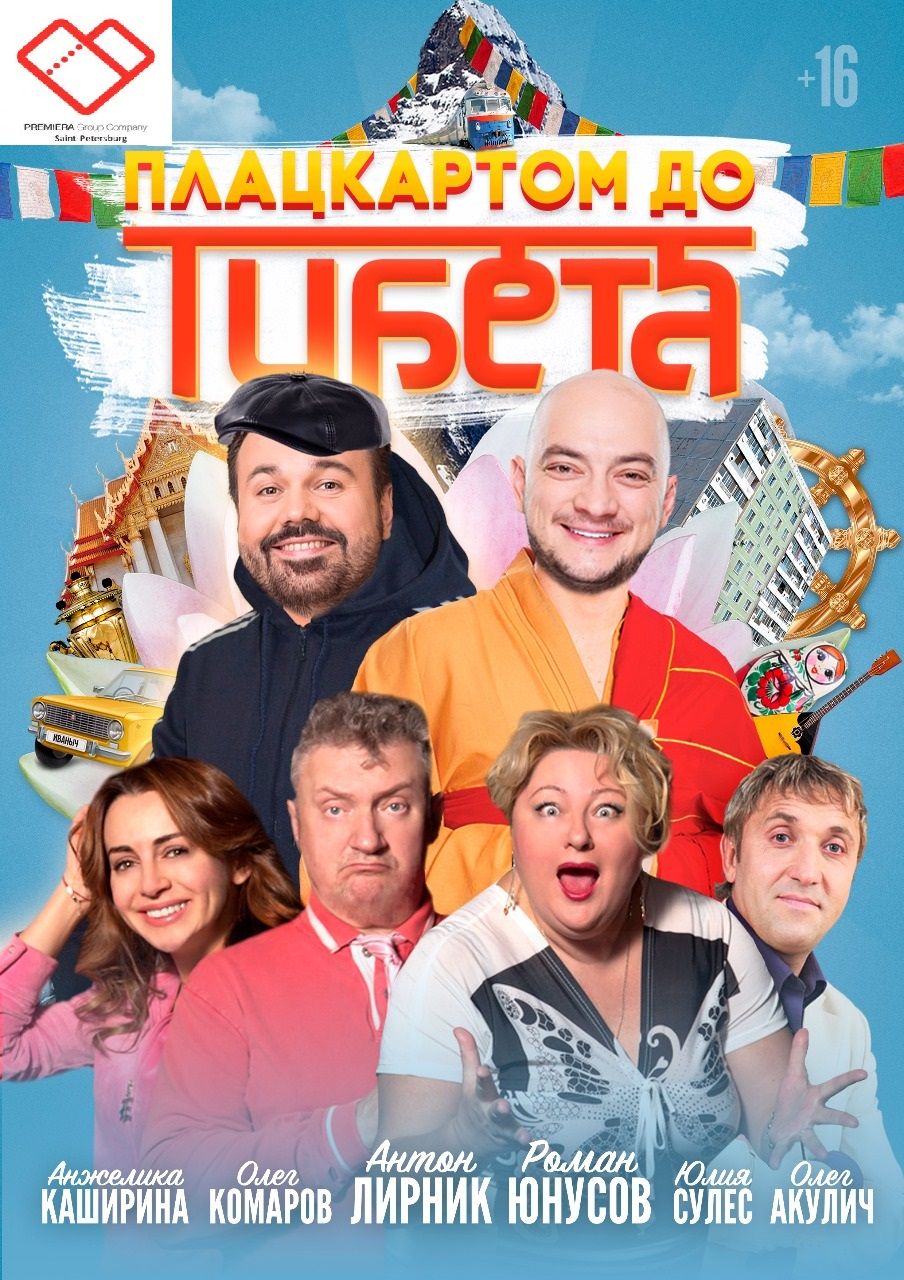 The comedy that will drive you into nirvana!

A stunning comedy with the participation of residents of Comedy Club, as well as stars of Russian theater and cinema.

An incredibly funny story about how a naive Tibetan monk gets into an ordinary Chelyabinsk family, where he unexpectedly finds a new Buddha. To the monk’s surprise, Buddha appeared in our world in the body of a rustic mechanic STO named Valera. The monk faces a difficult task: to force Valera to reveal a great calling in himself.

It will be even harder to snatch the Buddha from the tenacious clutches of his environment: mothers with hyper-custody syndrome, hollow-headed blonde bride and uncle, alcoholic with megalomania. To get to know real Russian Zen, a guest from Tibet will have to overcome all the circles of provincial Russian samsara: pale vodka, a bath with a hookah, a carb from a Lada, a “crazy empress” and a mysterious Slavic soul.