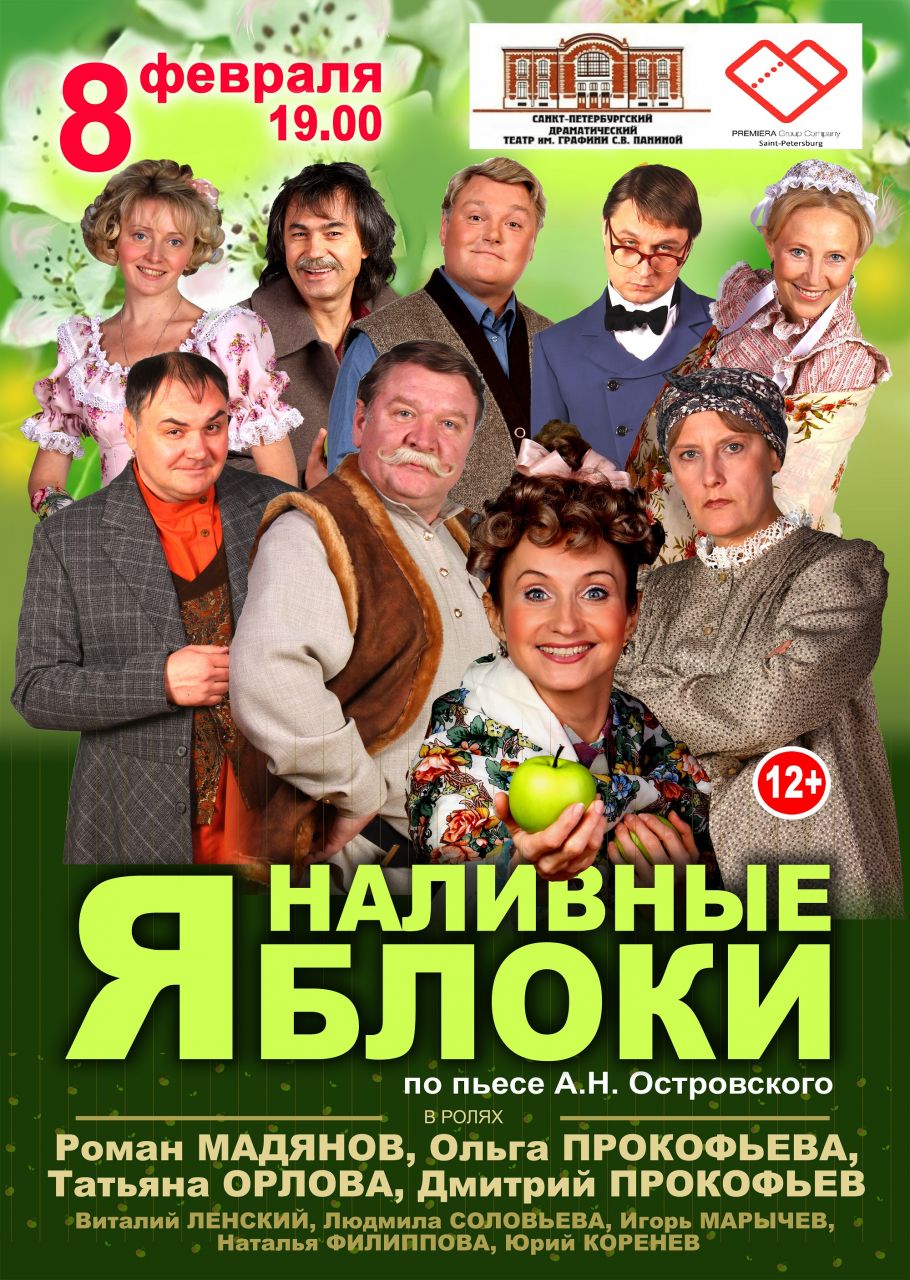 Quiet Zamoskvorechye. Aromatic fruits are poured in apple orchards. So I want love to young hearts. But so many things do not fit into the merchant's concepts of happiness and nobility, truth and honor, freedom and dignity! .. Is it really necessary to wait for a happy occasion to reunite with your loved one? Or maybe everything will change a secret well-wisher?

Imperious old woman Mavra Tarasovna, the mother of the Moscow merchant Amos Panfilovich Baraboshev, is looking for her granddaughter Poliksena groom-general. But the girl loves the clerk Platon Zybkin, an honest and poor guy. Amos Panfilovych with the clerk are plotted against Plato. Plato faces a debt prison. But it is not for nothing that the good nanny Poliksen, who decided to help the lovers, has the corresponding name - Filitsata, which means “happiness”. Through her diligence, a new guard appears in the house - a retired non-commissioned officer Sila Erofeevich Groznov, the love of previous years of Mavra Tarasovna. Frightened by his appearance, the merchant agreed to everything - she takes her son and clerk out into the open, destroys Plato's bill and allows her granddaughter to marry him.

Ostrovsky tells us a funny, funny, sentimental and wise story about the apple orchard, truth and happiness. Of course, no one argues - the truth is one. But each person has his own truth, which for him is in some way undeniable and holy. And, most often, the truth is in happiness! And that in our souls is the ability to be happy.