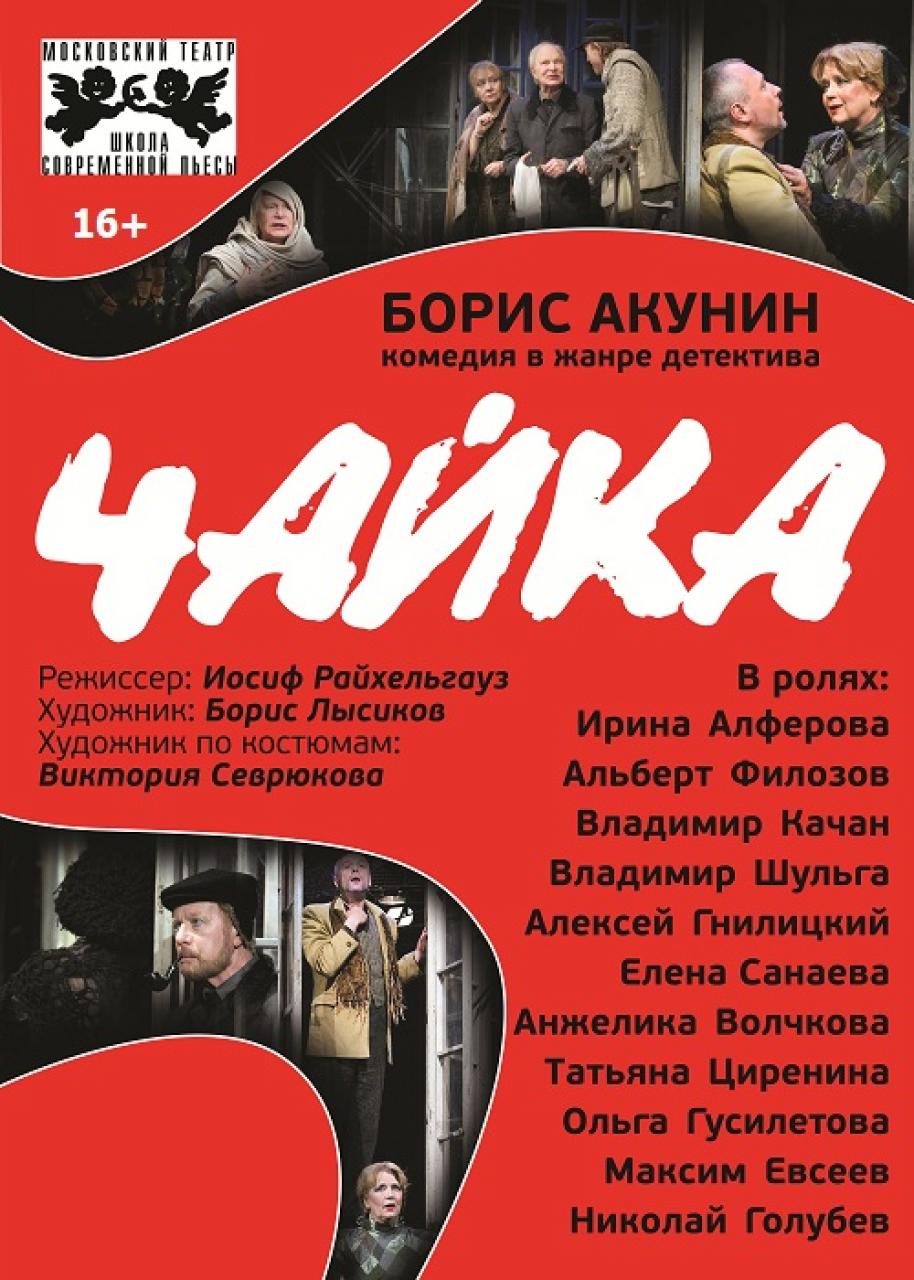 Comedy in the genre of detective.

Why did Konstantin Treplev shoot himself? This issue was addressed at various levels - from school essays to Chekhov's directorial interpretations. Boris Akunin, a writer who earned fame for his literary stylization, put forward his answer: Treplev did not shoot. He was killed. He presented his evidence in the form of an original sequel to Chekhov's The Seagull, which offers eight versions of Treplev’s murder.

In strict accordance with the genre of the classic detective in the spirit of Agatha Christie, the number of suspects is strictly limited to the circle of characters in the comedy. Each of them had his own personal "skeleton in the closet." And, of course, everyone had good reason to finish off the decadent playwright.